Yall,  I  promise I haven't forgotten about  Keke Captain thread.. But, since the last thread, Golden has picked  a captain(s), and the 2019 squad and they are in intensive.. So there is a lot to talk about!!!! 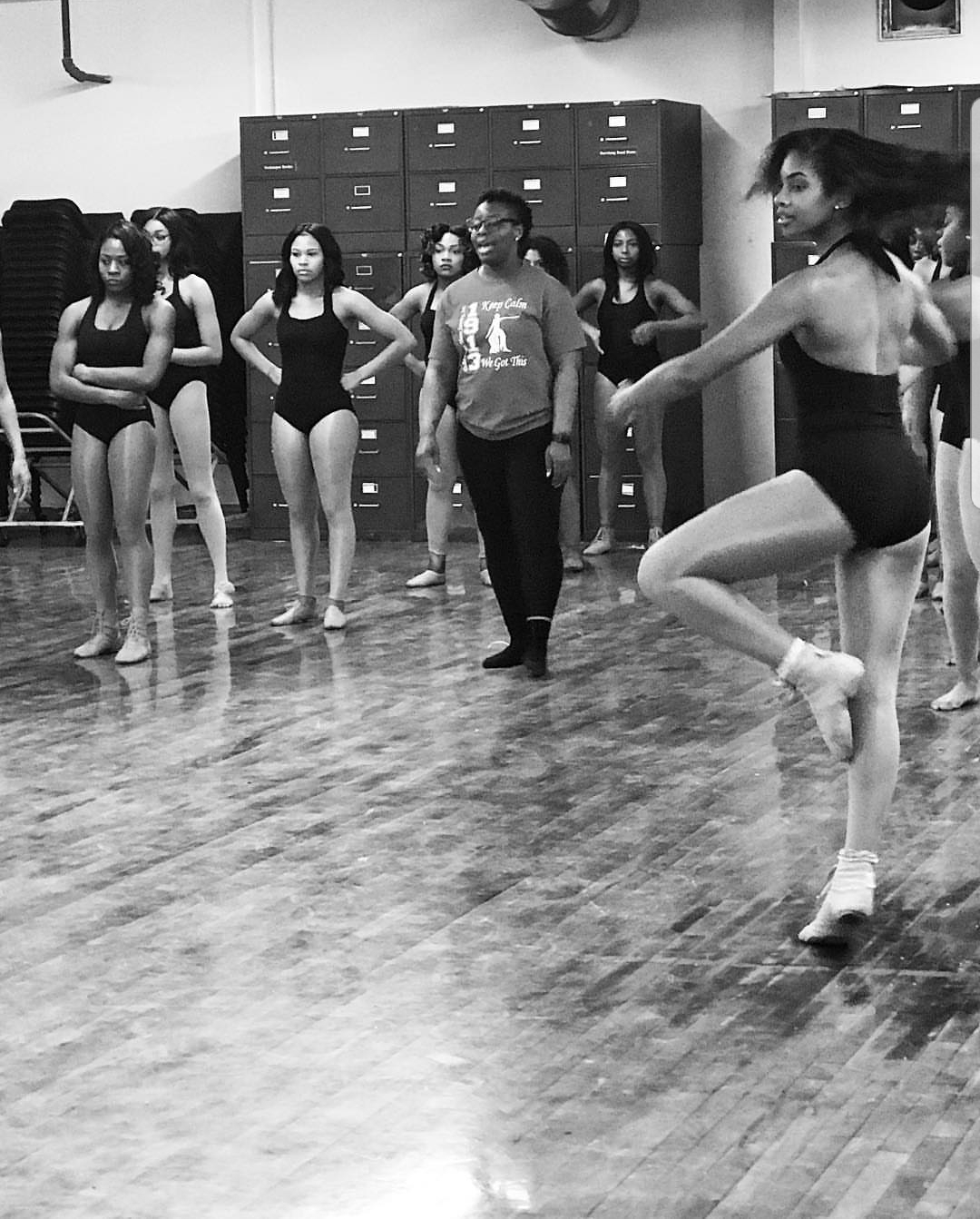 About the 2019 captains, this is what I know... I know that Golden likes to groom their captains for a least a year before putting them in front of the squad.

I know that Golden had their Captain's interviwes in January.

Word on the streets is that the Golden Delight captain for next year are... 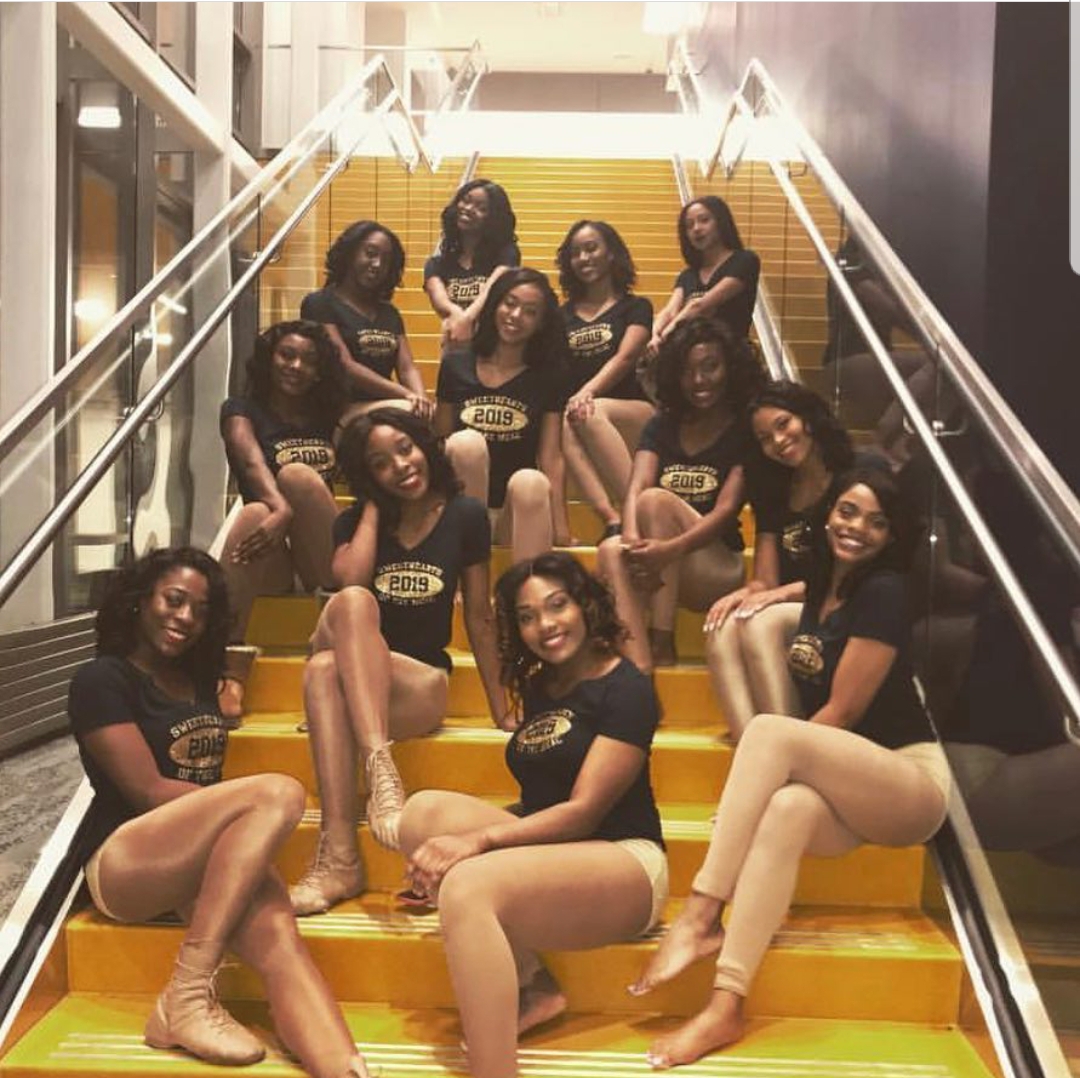 of 15 Next
This reply was deleted.